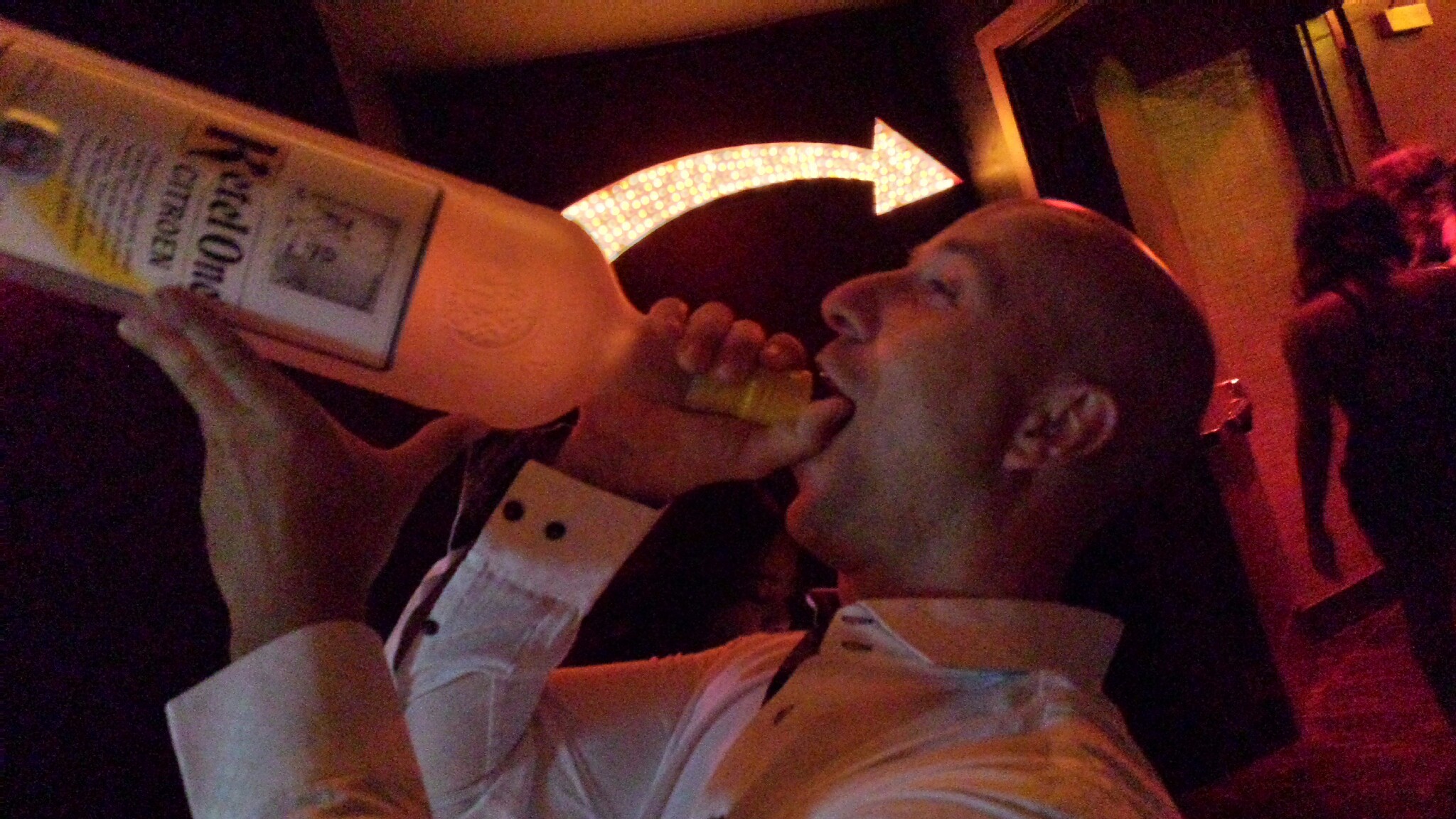 It took me 40 years to write this article.

Ever since I could remember I had one personal trait that I didn’t like but could not shake off, laziness. Don’t get me wrong, I was active, learning, and curious, but I always felt like no matter how much I did I had more in me. I had ideas and dreams but rarely materialized or completed them. As I grew older I started slowing down and picking easier tasks. I fought it but realized that the fight was futile and over time the alternative (laziness) would become the norm and the ‘fight’ would become more of an inner unrest. Years went by, the unrest remained but I was too comfortable or ‘busy’ with the every day life to do much about it.

Did I burn out? How could I burn out by not doing enough? That didn’t add up. So when I divorced and gained a bit of time and stability I started to ponder about my life and this oddity.  I realized that all these years I was wrong. What I identified as laziness was actually something completely different. It was complacency. Complacency and comfort. As I grew older, I picked smaller, easier tasks that I could achieve. Subsequently I molded my goals to fit achievements and ultimately gained a sudo self satisfaction by achieving them. I faked myself to believe that I was productive adn happy. I was not happy, I was floating by, following the herd. I became a complacent fat cow.

Luckily, one Saturday morning, I set out to sail the world. By this decision I did more than start another task, I set out to leave the safety of the pasture and plunge into the sea of uncertainty. For the first time in a long time, I picked a goal independently of things that I was good at. This was a goal doesn’t build on my strengths it challenges my personal gaps and it will either ruin me or make me a more wholesome person. Either way, it will make my life worth living.

Crazy thing is that along the way I realized that I am not the only one with this problem of complacency. I believe that complacency is choking lives of most people and is killing the world’s progress in general. I believe that more than ever before we consume but don’t create. I believe by getting ‘plenty’ we loose what should be the the most precious, our selves. I believe that even the language itself is conditioning us to fail fulfilling our dreams. Lets look at a few examples:

When was the last time you consciously sat down and evaluated your wants and needs? Not because you were forced to due to loosing a job or a partner.  Really? Is that enough thought for the most important question of your life? Emma Watson says it well at the end of this video “…Step forward, ask yourself: If not me, who? If not now, when?” So unplug go to your happy place and think. Why do I live? Whats my purpose? Or continue becoming a complacent fat cow.

7 thoughts on “Complacency – An Epidemic”